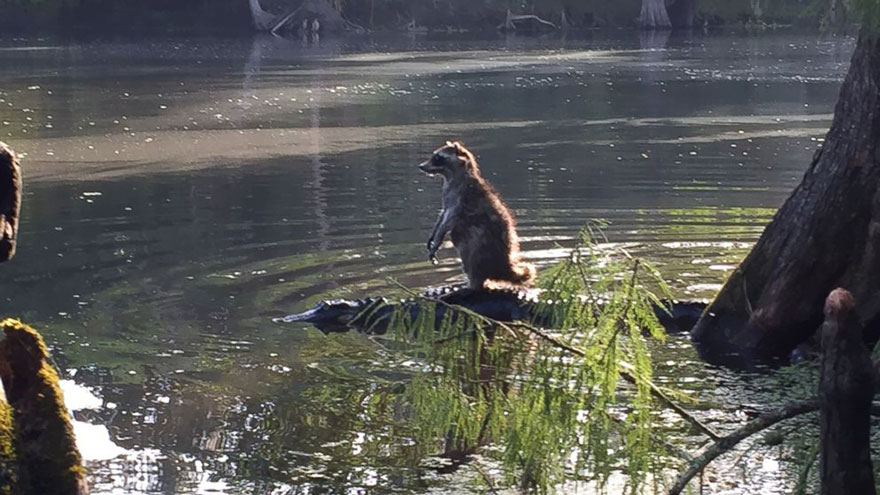 Although the raccoon looks like a boss riding an alligator, he was about to stay on its back and catch a ride across the river, he bolted shortly after. 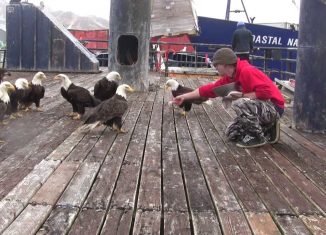 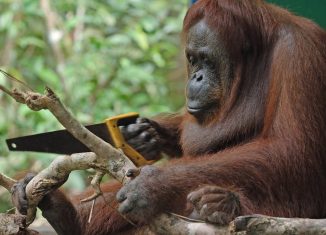 Wild Orangutan learns how to use a hand saw 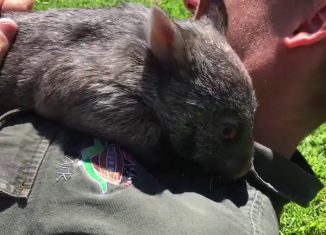 This awesomely cute baby wombat thinks he is a puppy 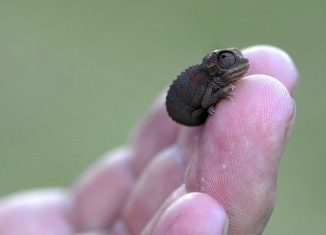 15+ of the cutest baby chameleons ever photographed